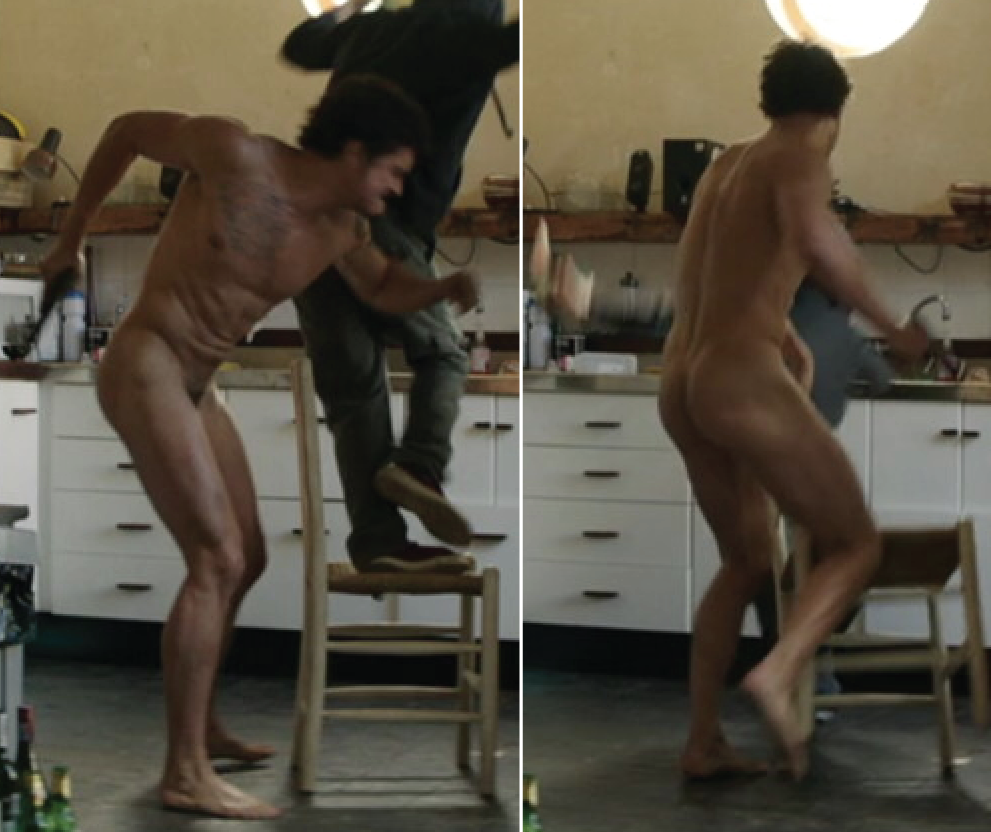 Orlando Bloom is freaking Orlando Bloom. Need we say more? An English actor, Orlando rose to prominence for his role as the mighty Legolas in the Lord of the Rings trilogy. Soon enough, Orlando appeared in other fantasy and historical epic movies such as The Hobbit trilogy, Pirates of the Caribbean movie series, Kingdom of Heaven and Troy. Blessed with a natural good-looking face, it’s no wonder why Orlando remains a fantasy to many. Take a look at this photo of his fully exposing his sexy back. Now isn’t that butt luscious enough to pinch and play with?